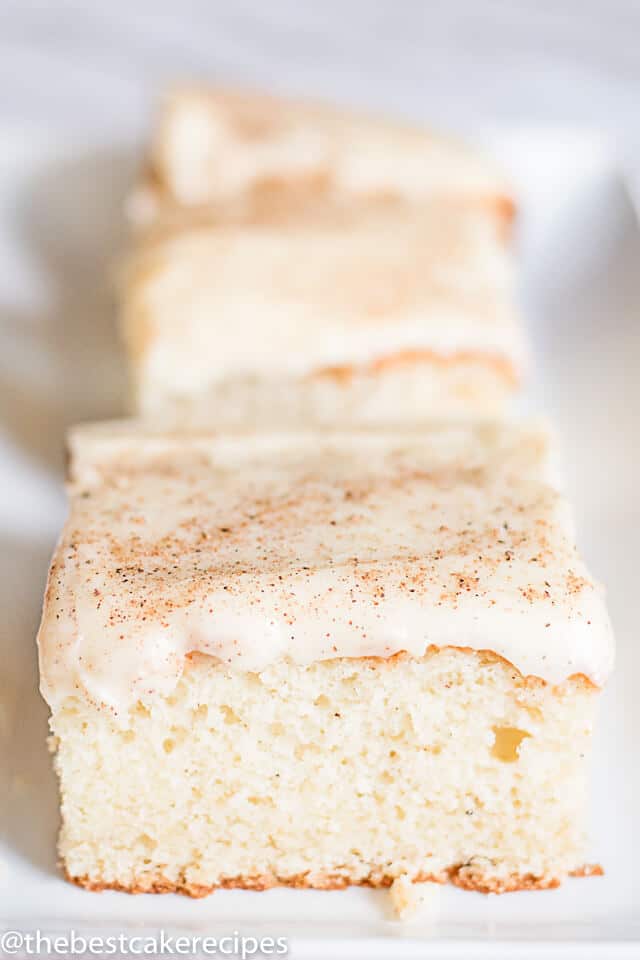 With whipped cream baked inside, this Eggnog Cream Cake with a touch of nutmeg tastes like Christmas! You’ll fall in love with the creamy rum topping that tastes like pudding.

Move over cookies…there is a new Christmas dessert in town! If you love eggnog, why not try Eggnog Cream Cake? This fluffy cake recipe has a rum topping that will have you licking your lips. This easy homemade cake recipe makes a 9×13 rectangle cake, which makes it perfect for carrying to potlucks and holiday family gatherings.

Although this is called an Eggnog Cake, it doesn’t have store-bought eggnog in it. Instead, it has all the makings of eggnog…heavy cream, egg, sugar and flavoring. What I love about this cake is how light and fluffy it is. You first beat the heavy whipping cream until it has thickened and is the texture of….well….whipped cream! Then add the eggs and gradually in the sugar and dry ingredients, mixing just until combined.

That whipped cream gives this cake its texture, so don’t skip that part! It’s easiest to whip cream if you have a stand mixer, but you can also use a hand mixer.

The top looks like frosting, but is not overly sweet and has more of a pudding taste. You’ll want to be sure you plan ahead for the topping since it is cooked on the stovetop and needs to cool before you whip it into the topping that makes this cake unbelievable. Plan to make the rum cream topping at least 3 ½ hours before frosting the cake so it has time to cool completely. After the rum topping has chilled completely, you’ll beat it on medium speed until it is light and creamy. Allowing the cream topping time to chill is what makes this frosting recipe work, so leave yourself time! 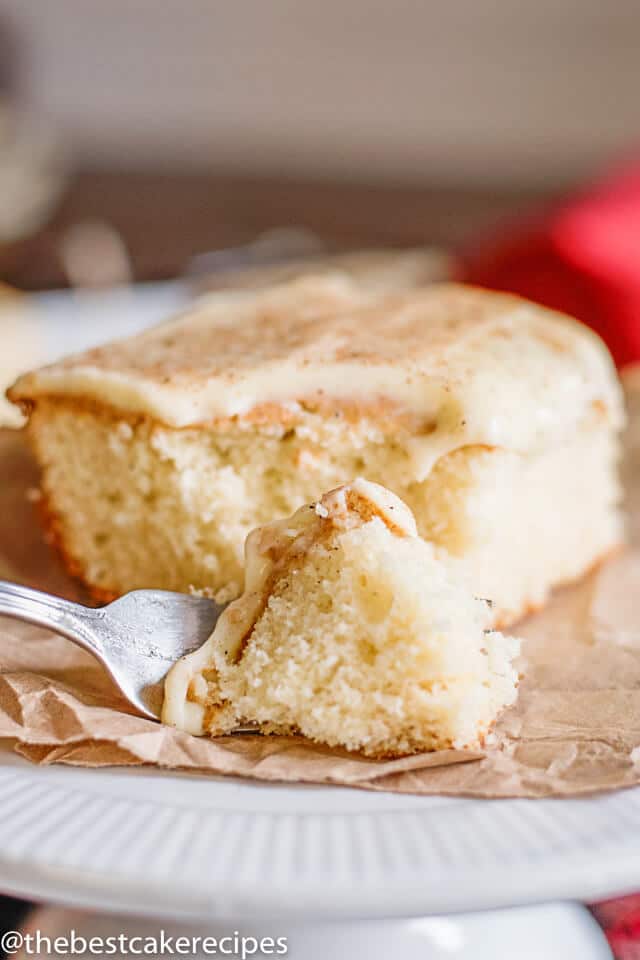 If you love eggnog, give this from-scratch eggnog cream cake a try this holiday season! And if you crave eggnog any other time of the year, this is the ideal cake to make to curb those Christmas cravings. 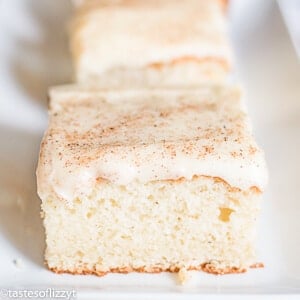 For the Rum Cream Topping: 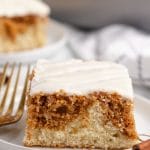 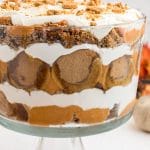 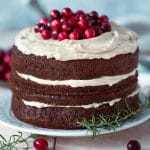 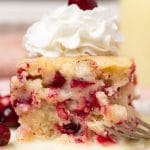 I made this cake , followed recipe to the tee , however I just wished it was a tad big more moist !