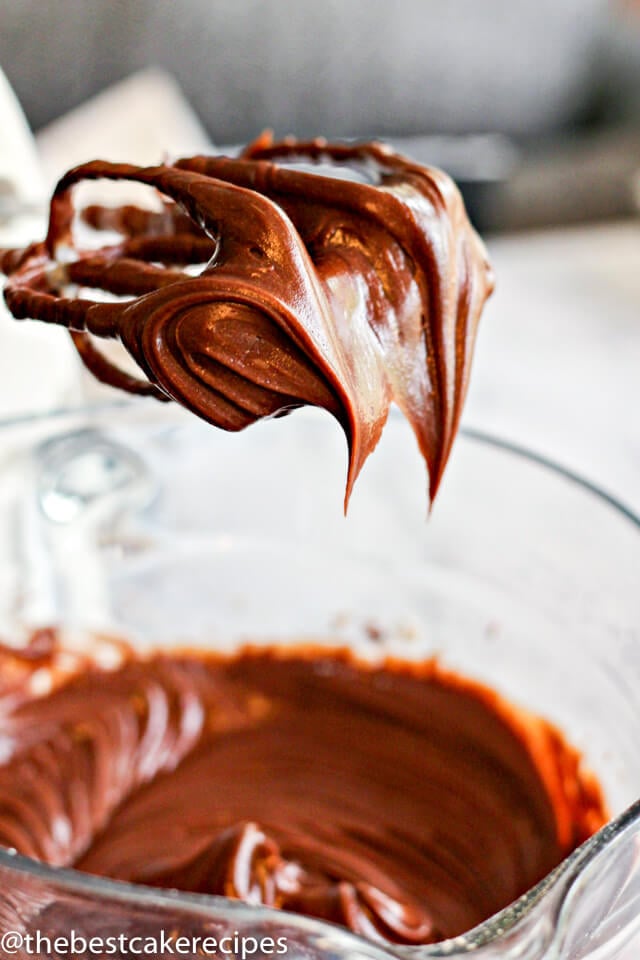 Chocolate frosting made extra creamy when you whip in sour cream! This Chocolate Sour Cream Frosting goes perfectly on chocolate cakes and cupcakes. You may also like our chocolate buttercream frosting. 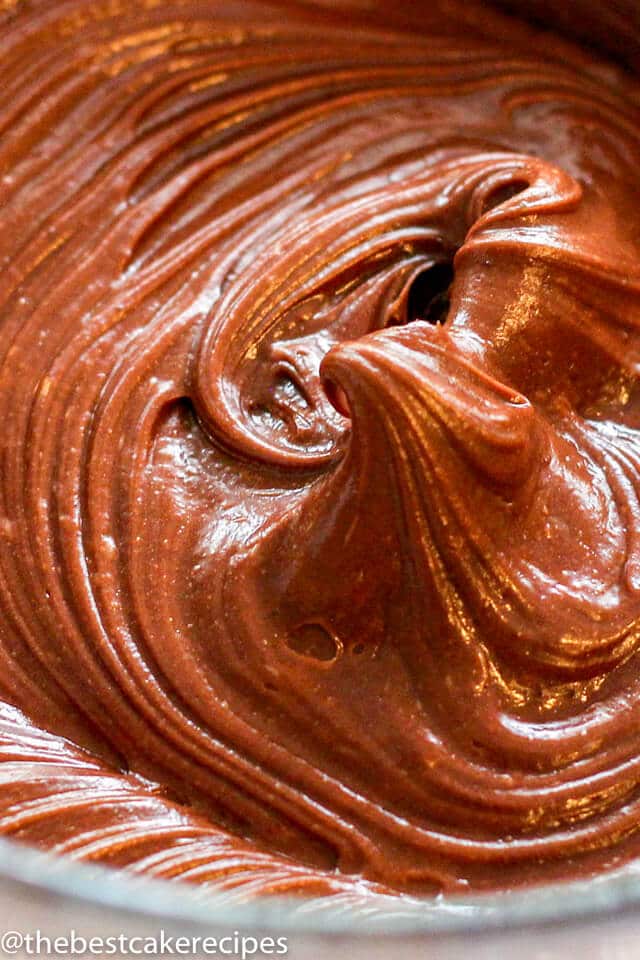 It’s no secret that I’m crazy for frosting. There really aren’t many frostings that I don’t like. This chocolate sour cream frosting though? It ranks high. Sour cream makes it extra creamy and tones down the sweet of the frosting. It goes perfectly on cakes or cupcakes…and even brownies!

How to Melt Chocolate

The first step to making this recipe is melt the chocolate. Many chocolate frostings have cocoa powder in them, but this one starts with a combination of unsweetened baking chocolate and semi-sweet chocolate. You’ll melt the butter in a microwave safe bowl, then add the chopped chocolate to the warmed butter so it starts to slowly melted. If needed, microwave the chocolate butter mixture in 20 second intervals, stirring between each interval, until the chocolate is completely melted. You want to be sure to melt chocolate slowly. If you try to rush it, you may end up burning it. If your chocolate seizes up and won’t melt, that means you’ve gotten it too hot. Unfortunately, if that happens you’ll have to start over. Just take your time and you’ll be fine! 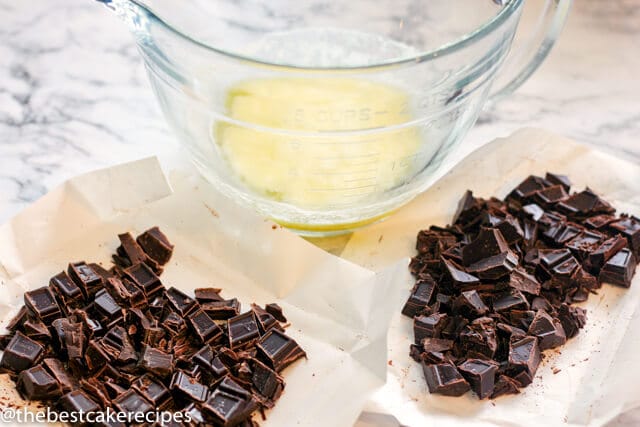 Try to keep your fingers out of that smooth, dark chocolate. Mmmm…. 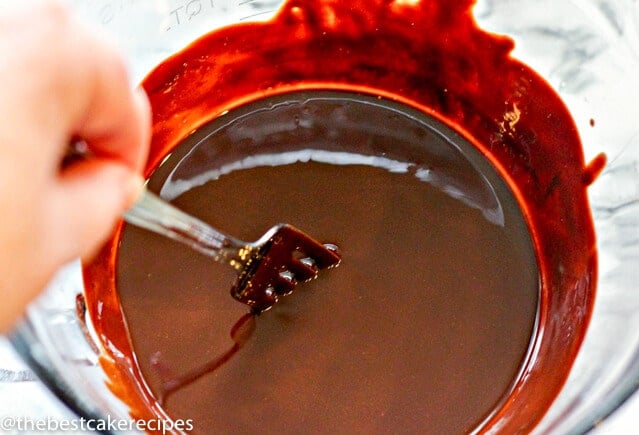 How to Make Sour Cream Frosting

Once you have the chocolate melted, you’ll whip in the remaining ingredients. You can use a stand mixer if you’d like, but we find that a hand mixer works just fine. It will take 2-4 minutes to whip the frosting  until it is smooth, creamy and so perfectly spreadable.

This is a soft frosting that doesn’t hold up really well to piping. When we dollop it on cupcakes and spread it on cake or brownies. It’s so, so soft!

Tools to Make This Frosting 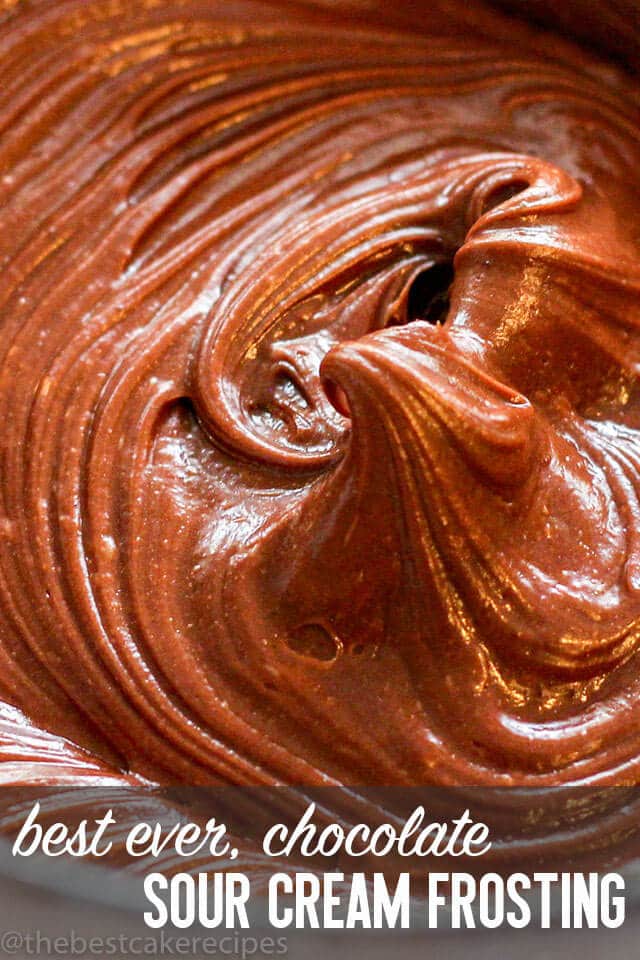 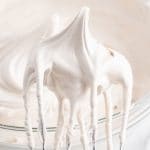 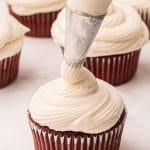 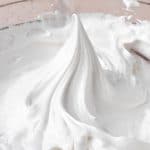 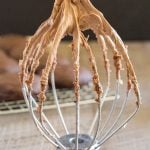